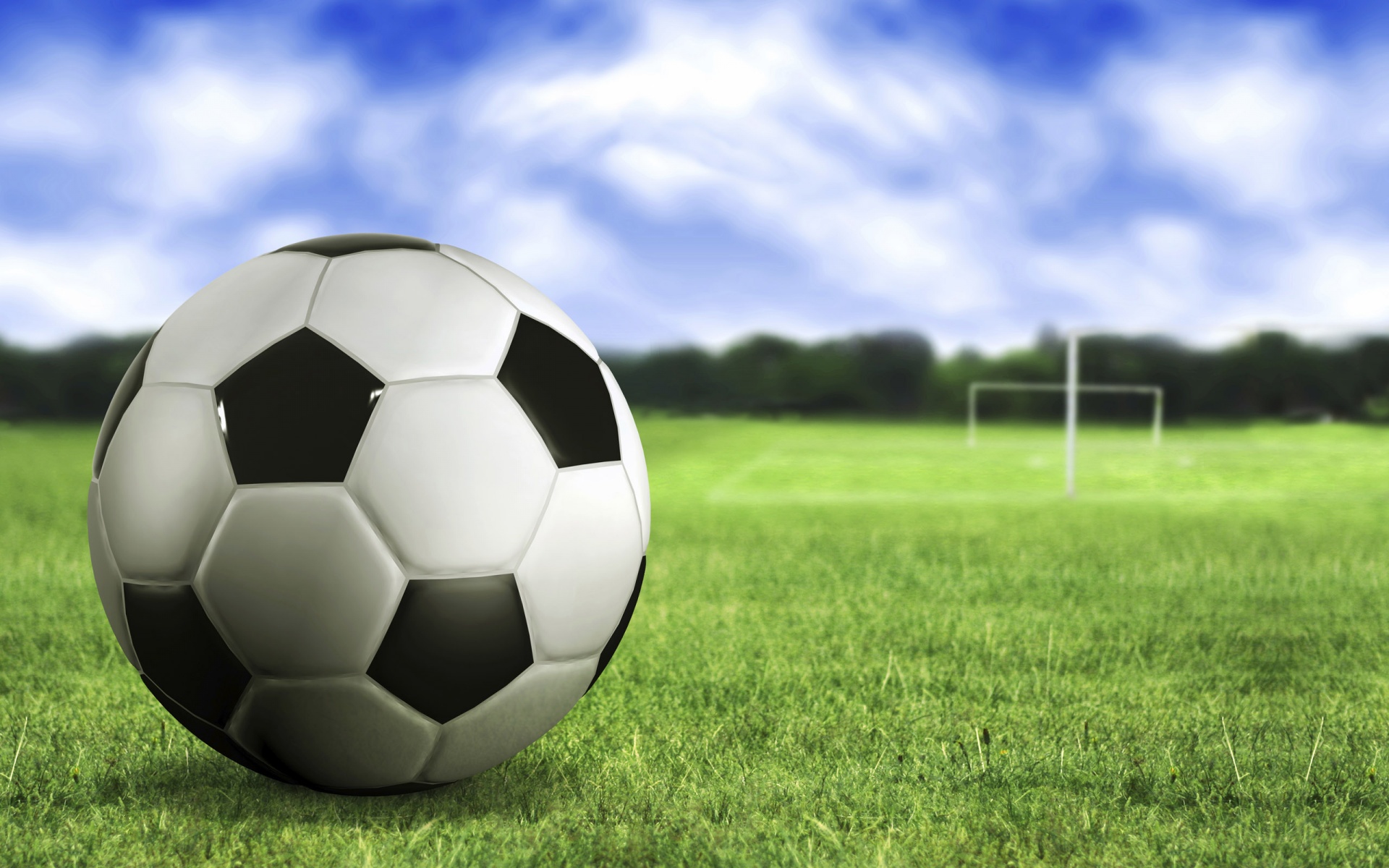 I’m sitting in here in my normal local coffee shop hangout trying to get some writing done and spend some quality time with my inbox. Trying to mind my business and drink my overpriced coffee beverage, about to put my headphones in and ignore all of the static in the room when three “soccer moms” sat behind me. Then, I heard this… “My biggest fear for my kids, who are loving and kind, is to send them to an environment that is not.”  WHHHHAAATTTT?

It took every bone on my large frame to keep me seated. Really, all that you want to do is raise kind kids who just hang out with kind people? (headphones on) I guess I should not be surprised this is the generation that will be in car safety seats until they can drive. I actually saw a child on tricycle wearing a helmet the other. I’m sure he was on his way to get a trophy just for being on the team.

I applaud the Mom for wanting to raise kind and respectful kids but I’m afraid she is missing the point. If her kids grow up to be kind people who afraid to do crazy things, this world is going to miss out on their potential greatness. It would be a tragedy if her kind kids settled for safe comfortable lives. We need kids with less meaningless trophies and more skinned knees. We more kids hanging out in the wrong part of town, learning out to love those that don’t look like we look and don’t have what we have.

I am grateful for those not playing it safe. I think of my friend Chad Rehnberg who left his job at a mega church to go live on the wrong side of the tracks in Shawnee (on the West Side of Louisville) with his family to be a part of transforming a community. I think of Katie Davis who went on a missions trip as an 18 year old to Uganda and her heart broke for the needs. She starting a feeding program that feeds 1200 and has personally adopted 13 children. Nothing safe there. Kind, heck yes. Safe, not so much.

On this anniversary of 9/11, we are reminded how 19 passionate people changed the world forever. It will never be the same. They believed in something so great to them that safety did not matter. They boarded airplanes knowing they were going to die. Eleven years later, the world is a much different place because of their actions.

I am not suggesting we raise up kids to be terrorists. Honestly, those soccer mom’s “safe” kids will probably bring more terror in their pursuit of safety than those that she was afraid of exposing them to. I long to see a generation of dangerous kids going to dangerous places. For too long we have settled for safe.

I hope history is not telling the story of a generation that played it safe but rather one that loves recklessly and lives selflessly to change the world. Our “American Dream” is becoming a nightmare for future generations if we don’t raise up dangerous kids.